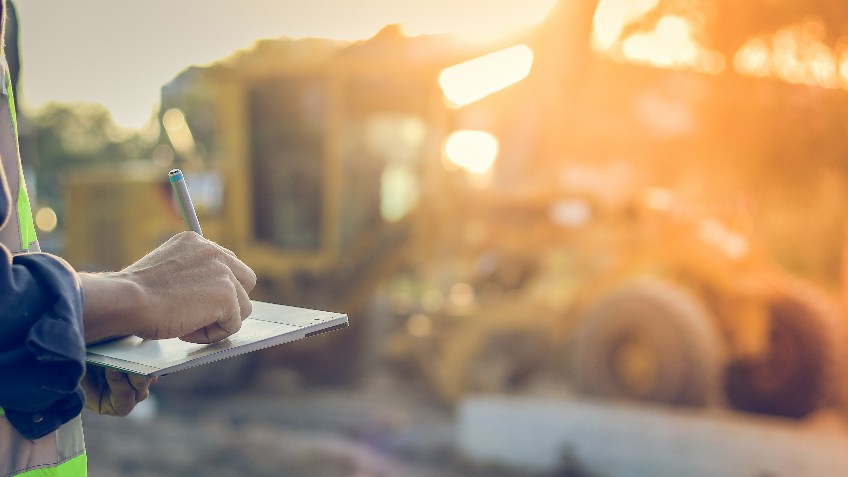 Following a crane collapse which killed one man and injured three other people, New York has introduced a number of new policies to help implement the future safe usage of cranes in the city.

Following a crane collapse which killed one man and injured three other people, New York has introduced a number of new policies to help implement the future safe usage of cranes in the city. The Mayor, Bill de Blasio, revealed the policies on Sunday 7th February 2016. They will now govern the future use of construction equipment in New York City. There has been a record amount of construction work taking place recently as New York experiences major growth and expansion - more than 300 non-stationary crawler cranes were working in the city last week. The Mayor has spoken to say that this expansion will not continue at the expense of people’s safety.

Amongst the new policies is the requirement to stop operating crawler cranes whenever there are forecasts for steady winds of more than 20mph, or gusts of wind of more than 30mph. There will also be further efforts made to protect pedestrians in crane operation areas. Businesses and residents in the locality will be notified of works which are taking place.

A task force has now been assigned to evaluate the accident, which occurred on Friday 5th February, to see whether anything else can be learned from it. They will make further recommendations based on their findings. The response to previous recommendations has been criticised since the accident, as New York has apparently been slow to act on findings from a study commissioned to improve site safety. An audit has also found that there were flaws in the implementation of the recommendations which the Department of Buildings did follow.

It is still not entirely clear why the accident occurred. The weather may have played a part but the Mayor has been unwilling to make any assumptions at this stage whilst the accident is still being thoroughly investigated. The New York City Controller Scott Stringer talked of at least four significant crane collapses in the last 2 and a half years, pointing towards the need for tighter regulations when operating large cranes and other lifting equipment.

If you ever want to know more about safe crane usage or health and safety regulations, please do not hesitate to get in touch. We are experts in the field and will always be happy to advise. Call 01384 441235, email info@cranes-uk.com or fill in the form on our website.